Why do you drive on the left in Ireland?

Only about 35% of the world drives on the left, and Ireland is one such country. But how did this come to be? And will it ever change? Read on to find out…

In the past, almost everybody traveled on the left side of the road because that was the most sensible option for feudal, violent societies. Since most people are right-handed, swordsmen preferred to keep to the left in order to have their right arm nearer to an opponent and their scabbard (a sheath for the blade of a sword or dagger)  further from him. Moreover, it reduced the chance of the scabbard (worn on the left) hitting other people. 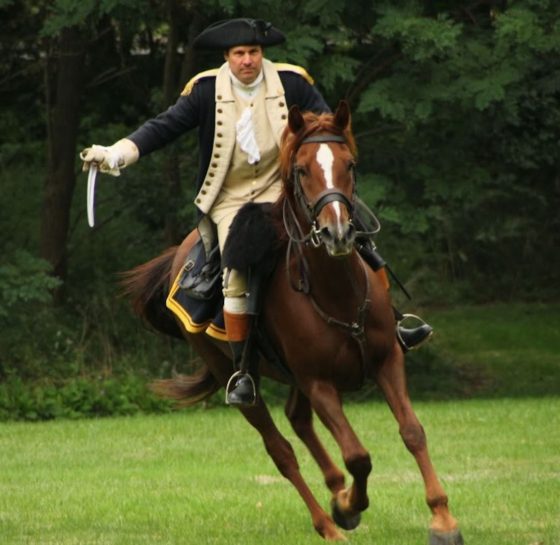 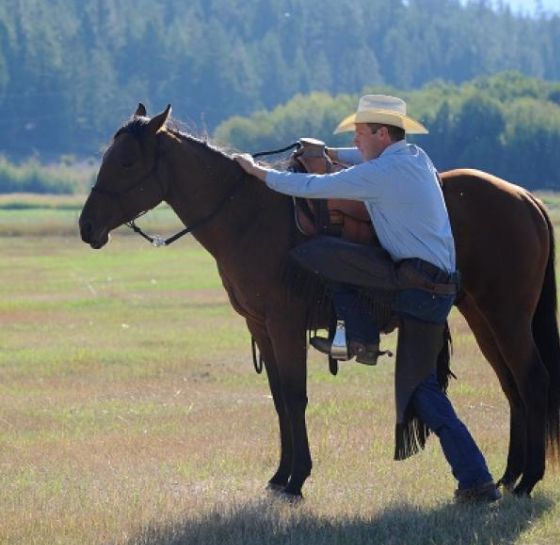 In the late 1700s, however, teamsters in France and the United States began hauling farm products in big wagons pulled by several pairs of horses. These wagons had no driver’s seat; instead the driver sat on the left rear horse, so he could keep his right arm free to lash the team. Since he was sitting on the left, he naturally wanted everybody to pass on the left so he could look down and make sure he kept clear of the oncoming wagon’s wheels. Therefore he kept to the right side of the road. And so the trend started for right hand driving in France and the USA. 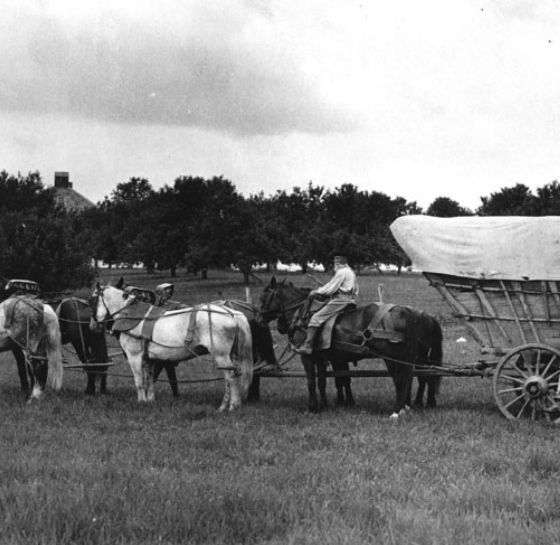 The French Revolution of 1789 gave a huge impetus to right-hand travel in Europe. The fact is, before the Revolution, the aristocracy traveled on the left of the road, forcing the peasantry over to the right, but after the storming of the Bastille and the subsequent events, aristocrats preferred to keep a low profile and joined the peasants on the right. An official keep-right rule was introduced in Paris in 1794.  Napoleon’s conquests spread the new rightism to the Low Countries (Belgium, the Netherlands, and Luxembourg), Switzerland, Germany, Poland, and many parts of Spain and Italy.

However, the states that had resisted Napoleon kept left – Britain, the Austro-Hungarian Empire, and Portugal. This European division, between the left- and right-hand nations would remain fixed for more than 100 years, until after the First World War.

We are here to drive you!

The trend among nations over the years has been toward driving on the right, but Britain has done its best to stave off global homogenization. Left-hand driving was made mandatory in Britain in 1835. Countries that were part of the British Empire followed suit. This is why to this very day, India, Australasia, and the former British colonies in Africa go left.

Ireland was part of the United Kingdom of Great Britain and Ireland from 1801 to 1922, and so we too drove on the left and still do, to this day! We considered the possibility of changing to right-side driving in 2008, so as to reduce accidents by American tourists used to driving on the right. But the AA (Automobile Association)  dismissed it as “completely impractical”.

But don’t worry, if you’re anxious about driving in Ireland, we are here to chauffeur you on your trip – Contact us now to start planning a relaxing journey around Ireland now! 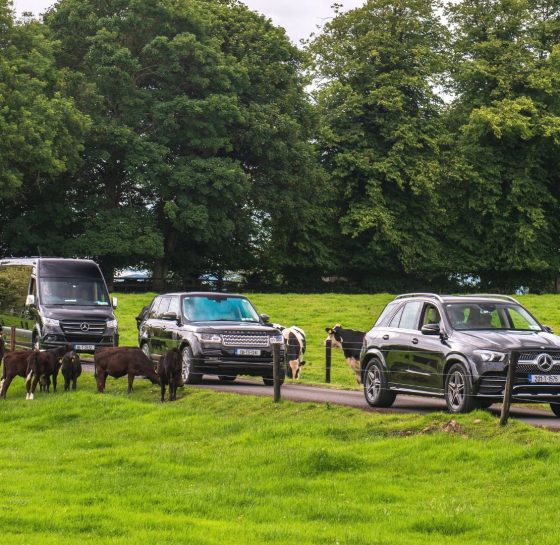 Let us take the wheel!

Contact us now to plan your 2021 visit to Ireland