Did you know that Halloween originated in Ireland?

Many think that Halloween is descended from Día de Los Muertos, a three-day festival honoring the dead that’s celebrated in Mexico, Latin America, and Spain. But the real birthplace of Halloween is Ireland, where an ancient Celtic festival known as Samhain has been celebrated for over 2,000 years. Read on to learn more…

It all started with Samhain 🔥

Samhain is a pagan religious festival originating from an ancient Celtic spiritual tradition. In modern times, Samhain (a Gaelic word pronounced “sow-win”) is usually celebrated from October 31 to November 1 to welcome in the harvest and usher in “the dark half of the year.” Samhain is viewed as the most significant of the four quarterly fire festivals, taking place at the midpoint between the fall equinox and the winter solstice.

During this time of year, hearth fires in family homes were left to burn out while the harvest was gathered. After the harvest work was complete, celebrants joined with Druid priests to light a community fire. Cattle were sacrificed, and participants took a flame from the communal bonfire back to their home to relight the hearth. Early texts present Samhain as a mandatory celebration lasting three days and three nights where the community was required to show themselves to local kings or chieftains. Failure to participate was believed to result in punishment from the gods, usually illness or death. 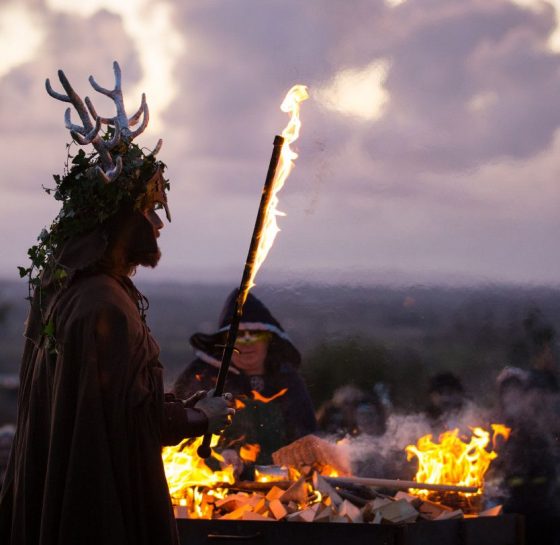 Visitors from the Otherworld 💀

Celebrants believe that the barriers between the physical world and the spirit world break down during Samhain, allowing more interaction between humans and denizens of the Otherworld. So the Celts prepared offerings that were left outside villages and fields for fairies, or Sidhs.

It was expected that ancestors might cross over during this time as well, and Celts would dress as animals and monsters so that fairies were not tempted to kidnap them. Some specific monsters were associated with the mythology surrounding Samhain, including a shape-shifting creature called a Pukah that receives harvest offerings from the field. The Lady Gwyn is a headless woman dressed in white who chases night wanderers and was accompanied by a black pig. The Dullahan sometimes appeared as impish creatures, sometimes headless men on horses who carried their heads. Riding flame-eyed horses, their appearance was a death omen to anyone who encountered them. A group of hunters known as the Faery Host might also haunt Samhain and kidnap people. 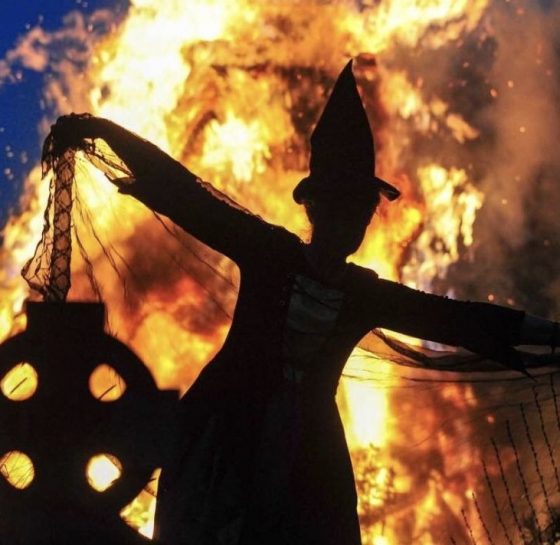 As time went by, and Christianity gained a foothold in pagan communities, church leaders attempted to reframe Samhain as a Christian celebration. Attempts by both Pope Boniface in the 5th century and Pope Gregory in the 9th Century tried to steer the celebration away from its pagan roots. However their attempts were unsuccessful, and over time, October 31 became known as All Hallows Eve or Halloween.

In America, there is no mention of Halloween until the early 19th century, following mass trans-Atlantic emigration by over 2 million Irish escaping the Great Famine from 1845-1849. With them, the Irish brought their age-old customs such as Halloween as a celebration of their Irish roots. Trick-or-treating is said to have been derived from ancient Irish and Scottish practices in the nights leading up to Samhain. In Ireland, mumming was the practice of putting on costumes, going door-to-door, and singing songs to the dead. Cakes were given as payment. Halloween pranks also have a tradition in Samhain, though in the ancient celebration, tricks were typically blamed on fairies. 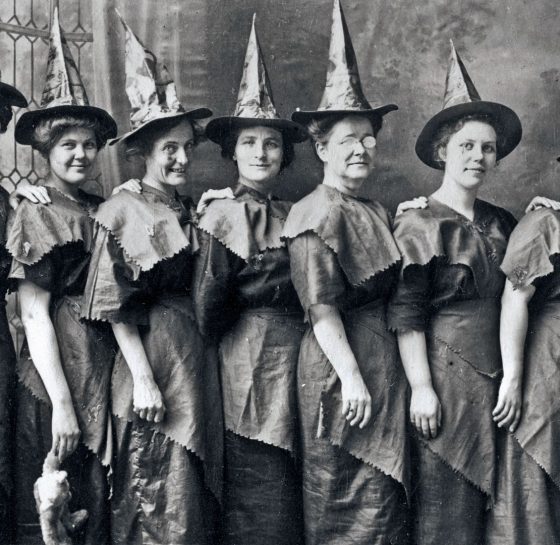 Halloween today in Ireland is celebrated very much the same as in the States. Adults and children dress up as witches, ghosts, zombies, and all kinds of macabre figures and go to fancy dress parties or go out trick or treating. Houses are bedecked with Jack O’Lanterns, broomsticks, and other Halloween decorations, while in Ireland the family may share a traditional Halloween fruitcake called a barmbrack.

One of the biggest Halloween events in Ireland is the Banks of the Foyle Hallowe’en Carnival held in the city of Derry in Northern Ireland.  Ireland’s capital city, Dublin hosts Samhain in typically flamboyant style with a huge parade from Parnell Square along O’Connell Street and finishing in Temple Bar in a kind of carnival of all things ghostly and ghoulish. And there are lots more festivals held across the country too – just ask your Travel Advisor and we can include these on your visit to Ireland next Halloween.

Happy Halloween from all of us here at Ireland Chauffeur Travel! 👻 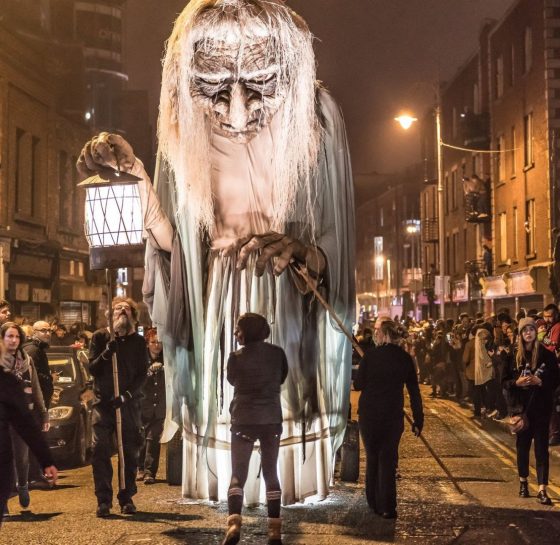 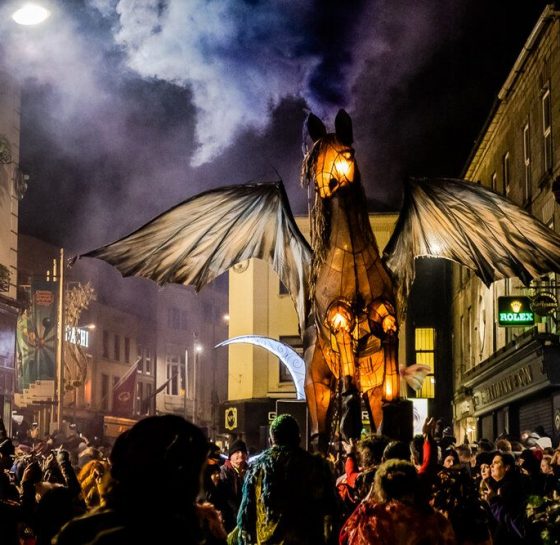 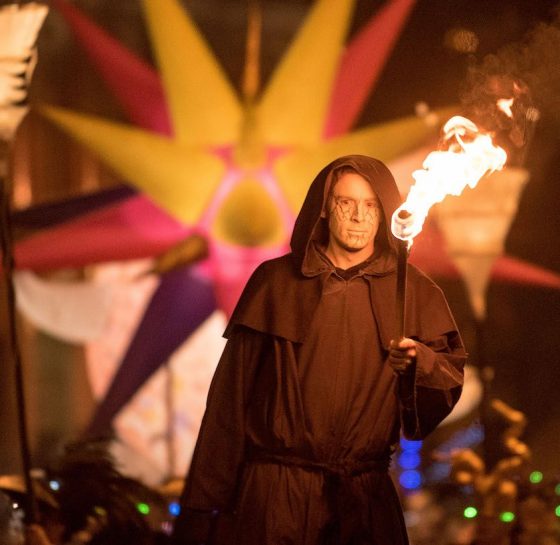