As anyone who has visited Ireland will know, the range of accents you will hear throughout the country will vary widely.

There are so many different dialects in Ireland, changing literally from town to town, that it has always been difficult for Hollywood to capture the essence of a true Irish accent on screen. So we understand that sometimes… well, they get it wrong!

Here are our pick of the Top 5 Irish Movies with ‘interesting’ 🤔 Irish accents… Which one is your favourite?

Starring English actress Emily Blunt and Jamie Dornan, who is from Northern Ireland, plus US stars Christopher Walken and Jon Hamm, Wild Mountain Thyme is set in rural Ireland, a romance intertwined with a family dispute over a farm.

The recent release of the trailer has caused uproar regarding the ‘Oirish’ accents within it, even by Jamie Dornan, an Irishman himself! It has been described as “This movie is to Irish people, what CATS was to actual cats” 😂

We know we can’t wait to see it and see for ourselves! Check out the trailer here 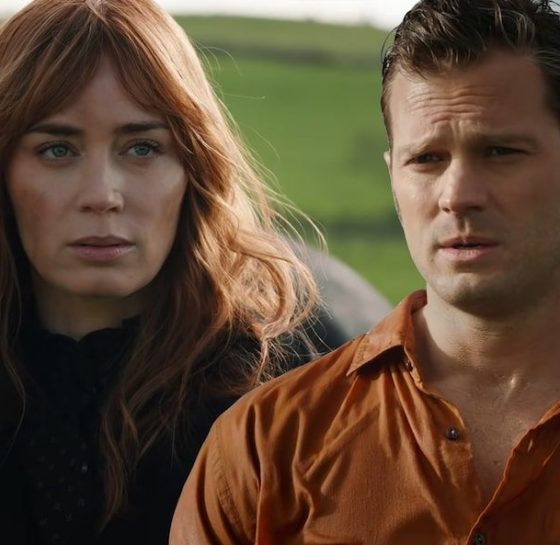 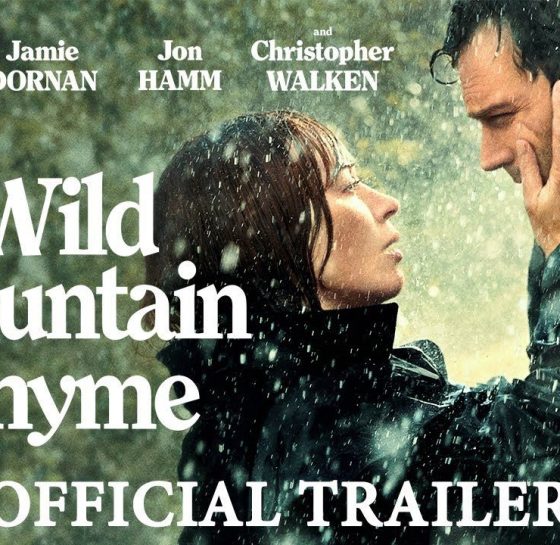 Far and Away is a 1992 American epic adventure movie directed by Ron Howard, starring Tom Cruise and Nicole Kidman. Cruise and Kidman play Irish immigrants seeking their fortune in 1890s America, eventually taking part in the Land Run of 1893.

Though this is an incredible story, and looks beautiful on screen, Tom’s Irish accent here can be distracting…”Shannon! Say you like me hat!!” 😂

But overall, it’s still a really enjoyable watch!  Check out the trailer here 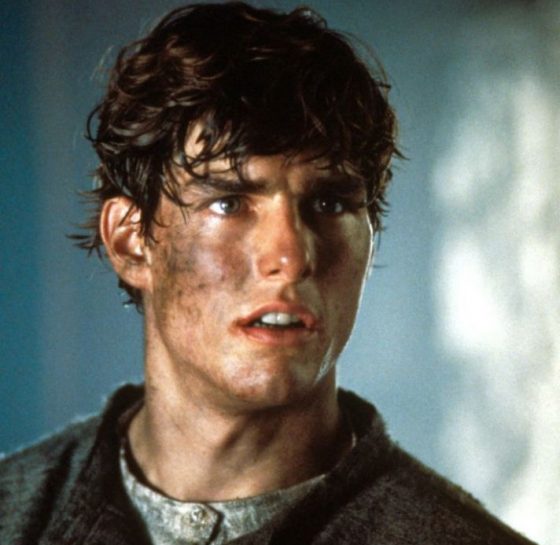 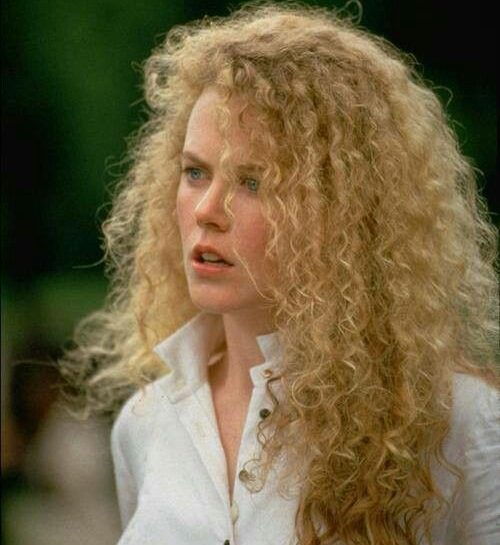 Harrison Ford and Brad Pitt together on screen, sounds like a match made in heaven right?

In the Devil’s Own, Tom (Harrison Ford), an NYC policeman, lets Rory (Brad Pitt),  a visiting Irishman, stay in his house as a favour to a friend. The situation begins to gets complicated when Tom realises that Rory is a notorious IRA terrorist. It’s a cracking thriller and has you on the edge of your seat for the whole thing.. However, Brad’s Irish accent …. not so hot! … but we’ll forgive him! 😄

Check out the trailer here 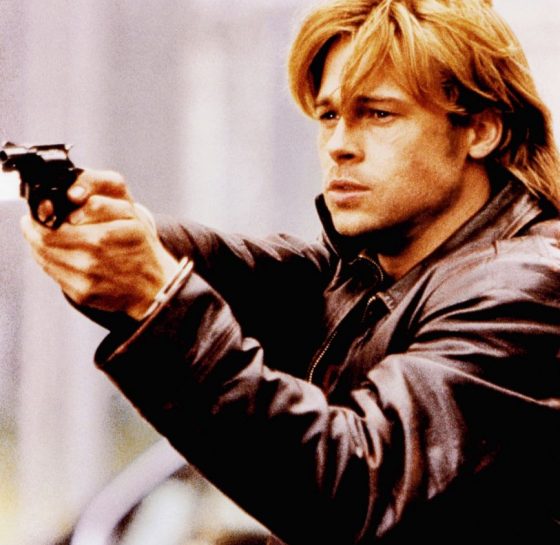 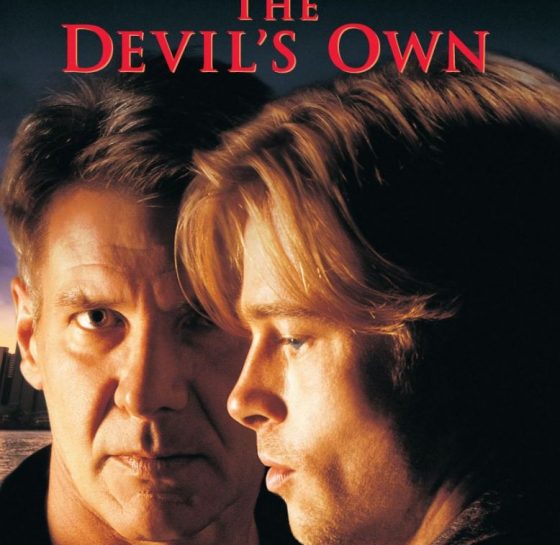 P.S I Love You

P.S. I Love You is a 2007 American romantic drama film based on the 2004 novel of the same name by Irish Author Cecelia Ahern. The film stars Hilary Swank, Gerard Butler, Lisa Kudrow, and Harry Connick Jr. – so far, so good, right?!

Well unfortunately not… though he plays a lovable character, Gerard Butler’s Irish accent in this film is just truly awful! It slips and slides all over the screen, and we can only be thankful that he doesn’t have too many scenes in this otherwise great movie. We especially love the part where they all visit Ireland and get stranded on a boat in the middle of a lake.. you’ll have to watch it! 😂 It’s the perfect rainy afternoon movie.

Check out the trailer here 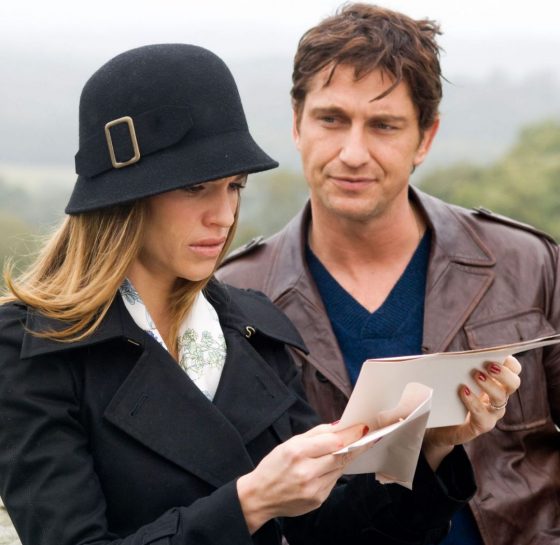 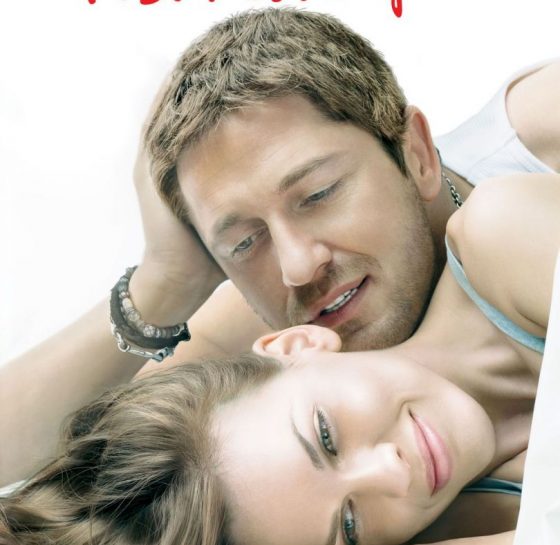 Michael Collins is a 1996 biographical period drama film written and directed by Neil Jordan and starring Liam Neeson as the Irish revolutionary, soldier, and politician Michael Collins, who was a leading figure in the early-20th-century Irish struggle for independence. It’s a truly brilliant film, and if you haven’t seen it, then we highly recommend it – it gives great insight into the history behind modern Ireland.

Julia Roberts plays Kitty Kiernan, Michael’s love interest, in the film, and though usually we’d say that Julia can do no wrong, here her accent is just a little all over the place.. We still think it’s an incredible film though!

Check it out for yourself  here 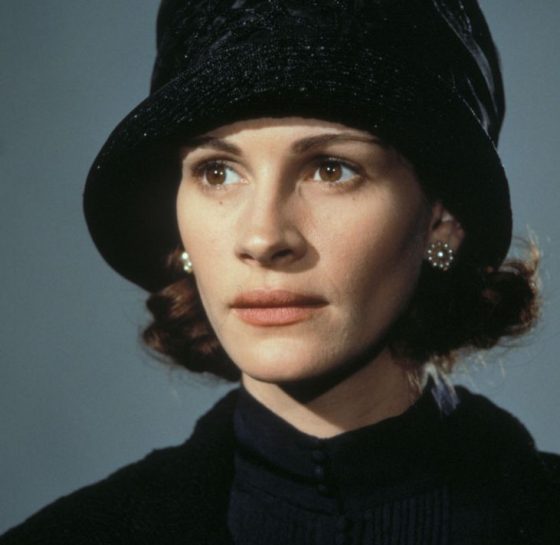 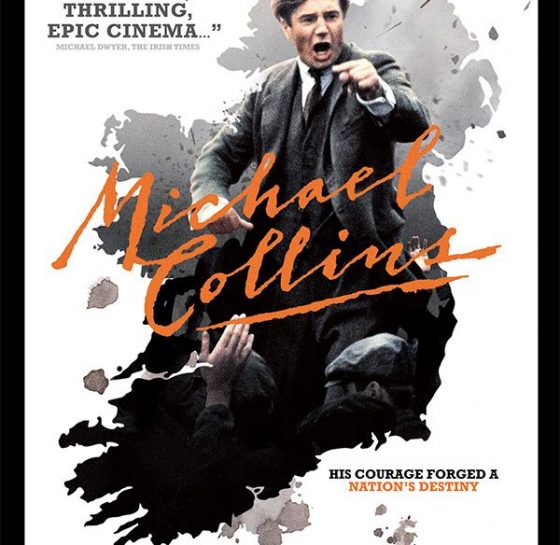 Experience Ireland for yourself in 2021!