The rich history of beer in Ireland

Irish beer is ancient and can be traced back 5,000 years. Legend has it that Ireland’s patron saint, St Patrick, had his own personal brewer, a priest named Mescan who was his close friend.

Irish monasteries dominated the manufacture and supply of ale for centuries. The ale brewed by the monks was flavoured using herbs, particularly gentian, because hops were difficult to grow. During their fasting during the period of Lent, the monks would drink beer and gave it the name “liquid bread”.

By the 17th century, Irish beer, which was reddish in colour, was being produced in small, local cottage breweries by women who were known as “alewives”. It was then enjoyed in a room set aside in private houses, called alehouses.

By the 18th century, brewing was becoming commercialised and Kilkenny became home to Ireland’s first large commercial brewery which was founded by John Smithwick in 1710.

The brewery was situated on the site of a Franciscan abbey which had brewed ale since the 14th century. John’s son Edmund rebuilt and enlarged the brewery in 1827 and by the time of his death the company had built up a large export business.

In 1756 Arthur Guinness, the son of Richard Guinness who had brewed beer for the rector of Celbridge, bought a small brewery at Leixlip, in County Kildare.

Three years later, Arthur took a 9,000-year lease on a disused brewery at St. James’s gate in Dublin, where the waters from the Wicklow Mountains, fed from the Dodder and Poddle rivers, were celebrated for brewing. At the time, Arthur got the water for his brewing for free. He was later outraged when forced to pay £10 per year for his supply.

Guinness also began to make porter, a dark, almost black beer characterised by a highly roasted flavour. By 1799, they decided to stop making ale altogether in favour of porter.

Guinness was only one of the very many Irish breweries at the time and some suggest there were over 150 local breweries throughout the country. It was Guinness that dominated Irish brewing, ultimately leaving few competitors.

It was around this time that Ireland’s gift to the world of brewing, Irish dry stout, was developed. This used unmalted barley, which was not taxed like the malted variety, saving brewers money. The roasted barley gave the beer that dry and bitter taste which remains the hallmark of Irish stout to this day.

The dryness arouses the appetite, meaning that stout is uniquely satisfying without being satiating. As we say, the first glass almost calls for the second!

The Guinness brewery prospered, overtaking Beamish & Crawford who had been for a time the biggest brewery in the UK. Dublin brewers began to use the canal system to transport their beers out of the city to the country. 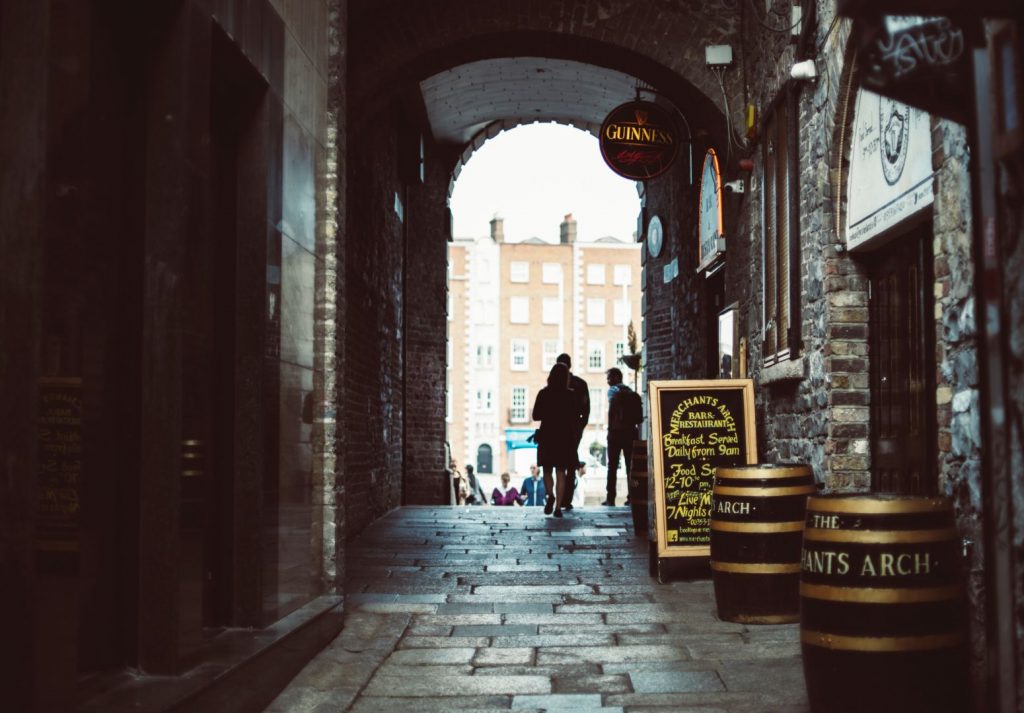 Economic stagnation following Ireland’s independence in the 1920s meant many small breweries ceased trading and famous names were lost, such as Murphy’s of Clonmel. In Dublin, only two breweries survived by the outbreak of World War Two: Guinness and The Mountjoy Brewery. Until the Irish craft beer movement began in the 1990s, the diversity of ownership and styles of Irish beer declined.

But brighter days returned with a strong entrepreneurial spirit and it is now possible to find breweries across many of Ireland’s counties. Ireland’s climate is well suited to grow quality barley and its people are always full of creativity, meaning you can enjoy tasting beer across all regions of the island – from the Wicklow Brewery just south of Dublin; the White Gypsy, in Co Tipperary; the Franciscan Well Brewery in Cork; Black’s Brewery in Kinsale; the Burren Brewery not far from the Cliffs of Moher; Kinnegar Brewing in Donegal; and of course to Mescan in Westport, Co Mayo, named after St. Patrick’s brewer.

Not sure where to start with your Brewery Tour?

Check out our Great Taste Tour for some ideas and then contact us to plan your tailored trip with your own personal Driver! What a treat… 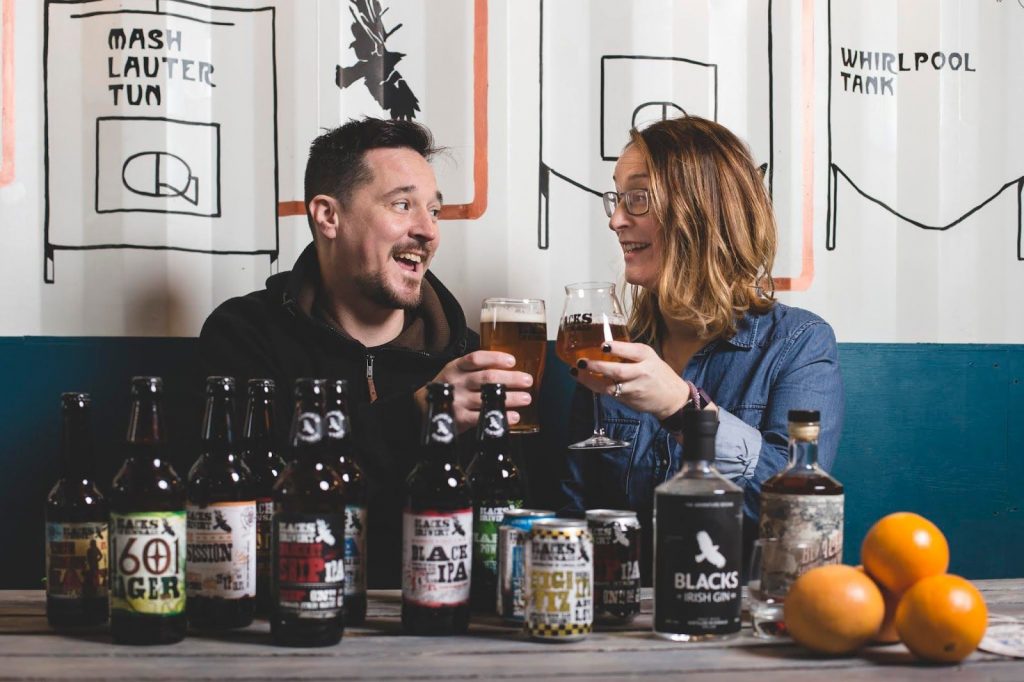 Let us arrange your once-in-a-lifetime vacation