Staff at the famous Spike Island, known as Ireland’s Alcatraz, have uncovered a unique 230-year-old staircase that looks “like something out of Harry Potter”.

The staff made the unique discovery on Spike Island, a former prison off the coast of Cobh in Co Cork, while reopening a tunnel that runs under the fort’s walls, called a sallyport, this month.

The discovery at Spike Island is reminiscent of the stairways of Hogwarts, from the Harry Potter books and movies, as it appears as if it is floating in mid-air, say staff. Spike Island was, at one time, the largest prison in the world. Today it is a public museum, which can be accessed by ferry from the mainland.

“When we removed the wall that had been blocking it up for decades we did not expect to find a door leading to a 230-year-old spiral staircase!” a post on Spike Island’s Facebook page revealed. “It is cut from stone and seems to floats like something out of Harry Potter.” 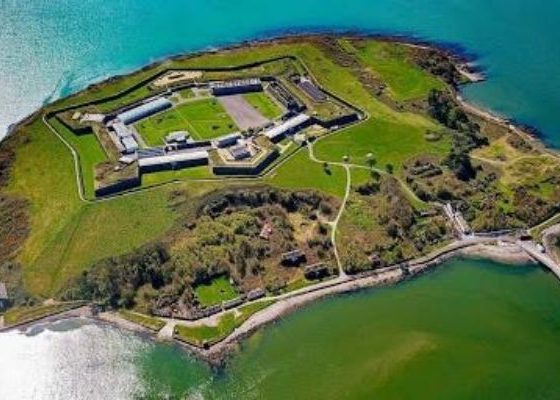 It’s likely that the stairway is part of the first fort, which was built in 1790. “We never expected to find a doorway leading off it and behind that was a beautifully crafted stone spiral staircase which leads to the top of the fort’s walls,” said Spike Island manager John Crotty.

Barra O’Donnabhain, an archaeologist from UCC, visited the island. “He told us the wine bottles were probably late 18th century or early 19th century. We intend to display some of them in the museum,” said Mr Crotty.

Spike Island has housed all kinds of people over the last 1,300 years across its 104 acres – monks, rioters, captains and convicts. Originally the island was home to a monastery which was founded by Saint Mochuda.

It is believed that a monastic community continued to live on Spike Island up until the 16th century. 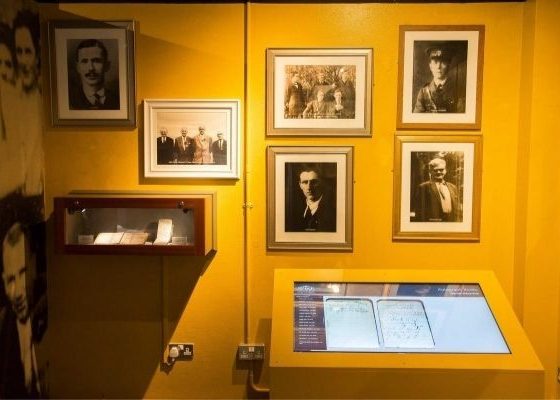 After this Ireland struggled against British rule for ownership of the island. During this time, Spike Island became a fortress while under British occupancy.

The island was home to 40 large guns and around 3,000 soldiers and was used as a base for British boats heading to the United States to fight in the American War of Independence.

In the 18th century, Spike Island was turned into a prison, housing 2,300 prisoners. At the time it was the largest prison in the world. Also imprisoned on the island were 100 children, who were placed there for a variety of crimes. 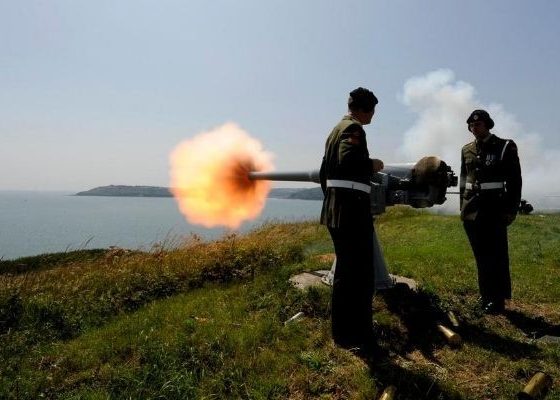 With such a diverse history, it is no wonder Spike Island has since been transformed into a public museum. With over 1,300 years of history, there is nothing quite like a day on the historic and notorious island. It is a bucket-list destination for people from Ireland and much further afield but capacity is limited so all tours should be arranged in advance.

Our Travel Advisors can assist you to embark on your bespoke historical voyage around Ireland to learn about the country’s rich history. Enquire now or email us at [email protected] 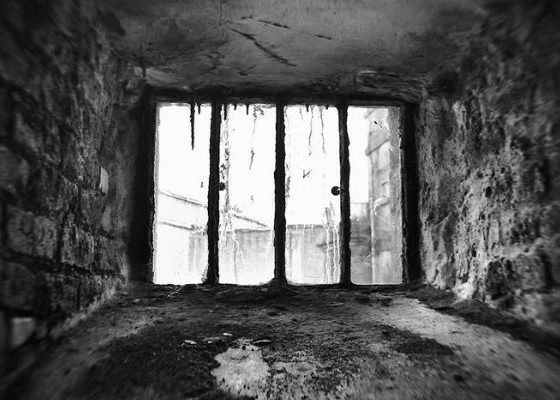 Time to start planning your next escape!