A widow, a young family and a caravan called ‘Creeping Jenny’. This is the story of a West Cork High Cross.

There’s nothing more rewarding than turning off a country road, negotiating a narrow boreen with grass growing down the middle and hedgerows tight against the side of your car to come across a stunning piece of Irish history in a field. Though its features may be fading, the majesty of the craftsmanship and the wonder of its ancient stories means its splendor remains intact. With a little digging (by our expert!), it might even relate to your family history!

Irish High Crosses are the epitome of ancient Irish art. There are a remarkable number still intact on the island of Ireland standing with both splendour and majesty, with many dating from medieval times.  Here is the tale of one such High Cross…

Ireland’s tallest memorial high cross can be found in West Cork, not far from the towns of Clonakilty and Rosscarbery. This is not a medieval cross, but a memorial cross built in 1902 by Lady Mary Carbery in memory of her husband Algernon who was the 9th Baron of Carbery.

At 9.2 metres (30ft) tall, it was built on Croachna Hill with sweeping views over Long Strand, distant Galley Head and as far west as the Fastnet in 1902. Following her husband’s death, Mary became the sole mistress of the vast neo-medieval Castle Freke overlooking the remote headland in West Cork.

Mary was said to be reflective, sensitive and deeply attuned to the spirit of place and to the people she lived amongst in Rosscarbery. As she raised her young family, she studied the Irish language and took note of local speech, folklife and customs. 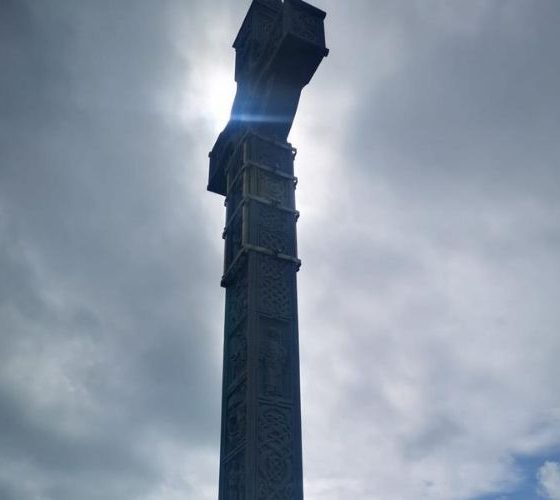 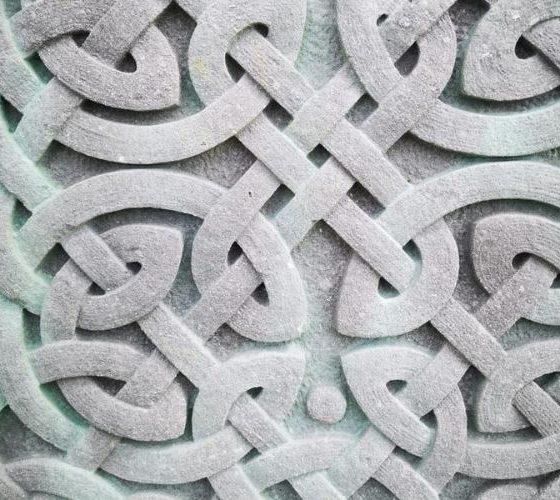 Designs from the Bible

The memorial cross was commissioned from white limestone and was a tribute to the flowering of Irish art in the medieval period. Fourteen tons of white limestone stretch 30ft into the sky. There are seven panels, each with sculptured designs from the Bible.

The inscription on the east face reads: “To the greater glory of God, and in loving memory of Algernon William George, 9th Baron Carbery, who was born 9th September 1868 and who died 12th June 1898. This Cross has been erected by Mary, his wife, 1901. The souls of the righteous are in the hand of God, they are in peace”.

An examination in 2017 by an expert sculpture conservator discovered serious fractures in the cross. It was reinforced with marine-grade stainless steel, cushioned to the stone with rubber matting. 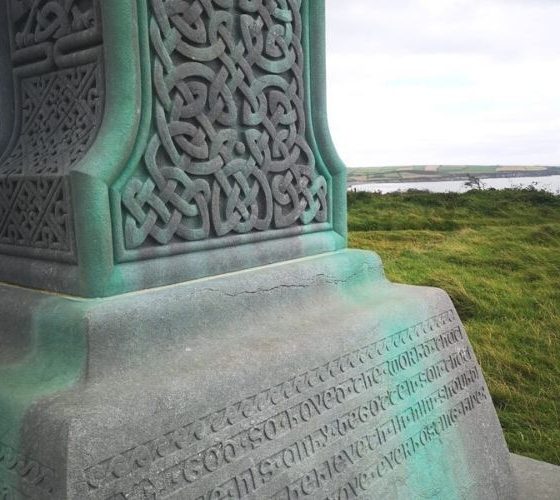 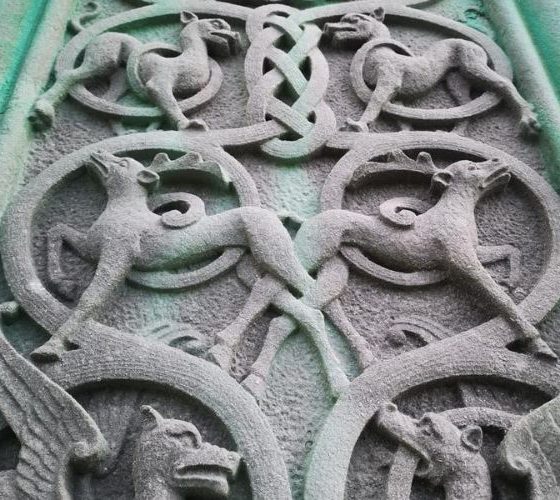 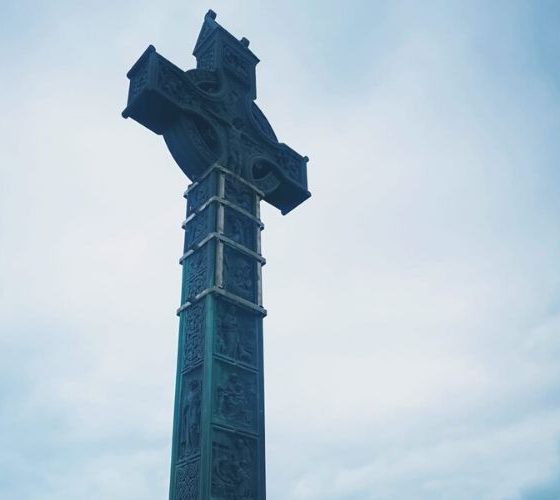 Mary was evidently quite a character, a prolific writer and traveller: she spent time travelling across Europe in Creeping Jenny, a caravan drawn by white oxen. She is credited with being the first person to install a bath in a mobile home!

Meanwhile, the castle was taken over by her son John, who sold it in 1919 and took off for Kenya, where he joined the hedonistic Happy Valley community, infamous during the 1920s and 1930s for its decadent lifestyles, drug use and sexual promiscuity.

In 1921 the castle was sold and later fell into disrepair. It was bought back into the family by Stephen Evans-Freke in 1999 “but with no particular intention at the time of restoring it”, he told the Irish Examiner newspaper. In fact, the retired Wall Street banker has now started an extensive restoration project at Castle Freke. 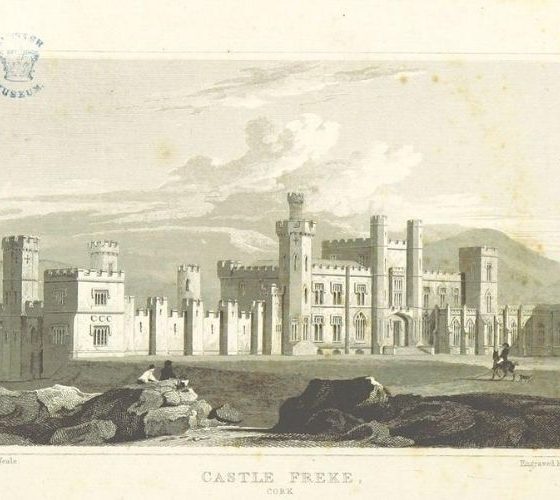 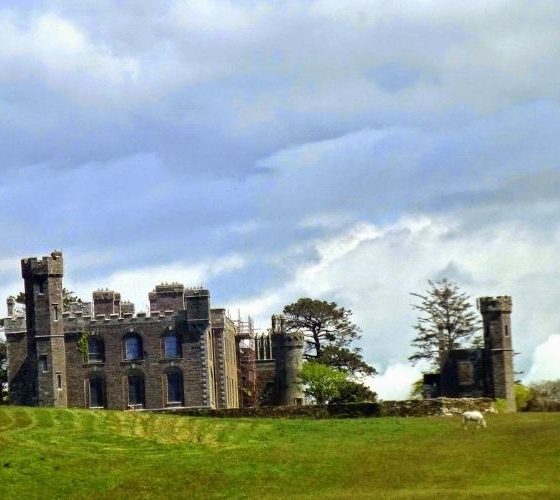 Interestingly, he also told the newspaper the castle was not sold due to Ireland’s War of Independence and the family openly supported the winning side. “My great uncle, Baron John Carey, was a great supporter of Michael Collins. He was the first man in Munster to own an aeroplane used to put on flying shows at which he would raise funds for the cause of independence,” he told the newspaper.

We discovered these stories on the trail of a client’s ancestors who we discovered are buried in the grounds of Rathbarry Church, in the Castle Freke demense! Now an atmospheric ruin, the church is accessed by an old “funeral path” through a shaded Bamboo forest. It was built in 1825 and closed in 1927, though we found a number of headstones from the 1940s. Lady Mary Carbery and Algernon commissioned some of the mosaic work that can still be seen (we have included a photograph below). 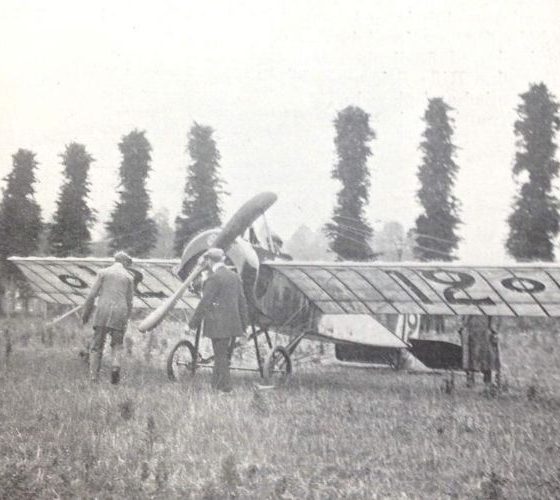 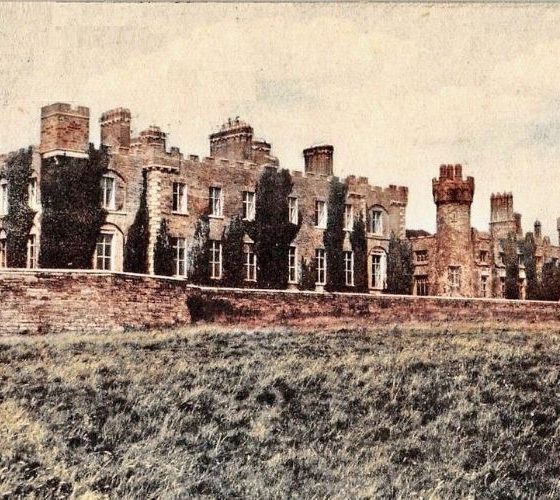 Our ancestry expert started working with our client earlier this year, while they were in the US during lockdown. They had been due to travel to Ireland but postponed their trip, availing of their Lifetime Deposit with us. Instead of being blue about missed travels, they decided to research their ancestry and when they mentioned this to us, we set them up with our ancestry expert.

Last weekend, we headed to Rathbarry to confirm if a place of significant interest to the family that we discovered was indeed at this location. It was while we were there that we learned the rich history of the area from our expert.

We took photographs that she then shared with our client on one of their fun video calls and our client and their family have now plans in place to visit this area of Cork with us in 2021!

If you would like to research your ancestry with us, find our offers on our Ancestry Page. 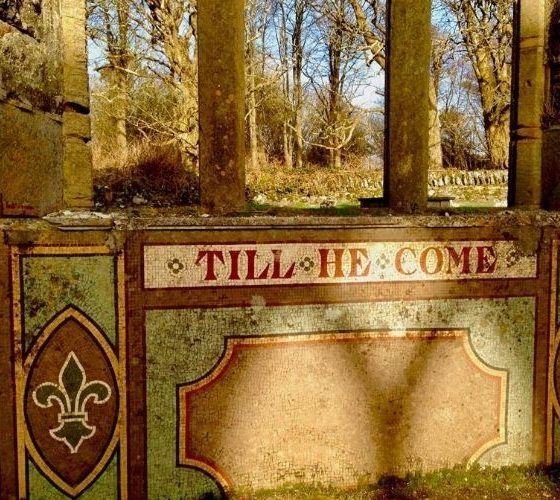 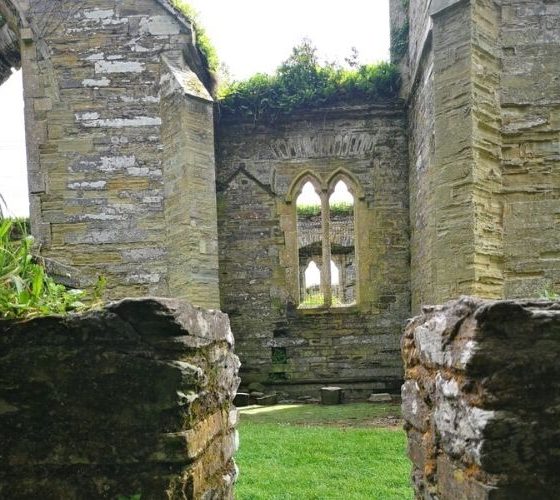 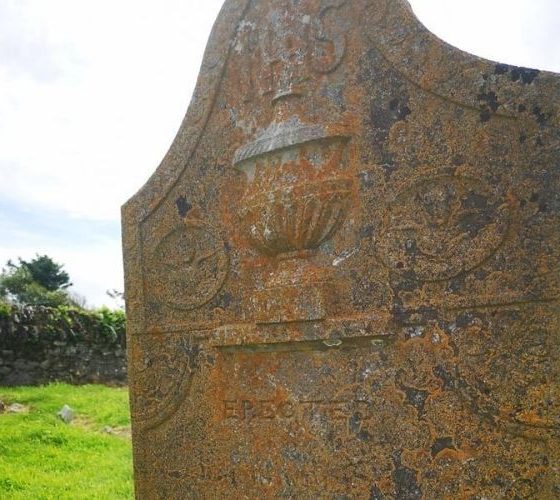 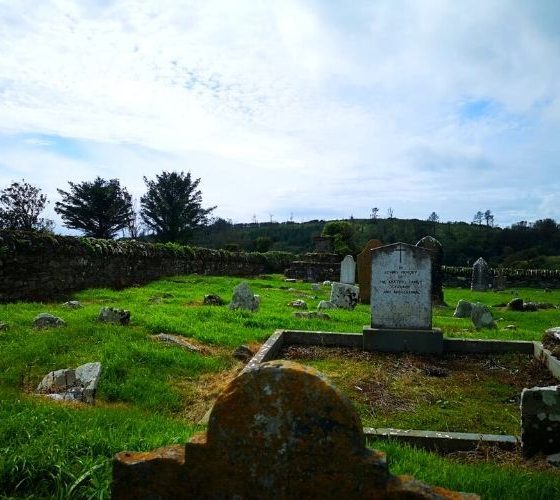 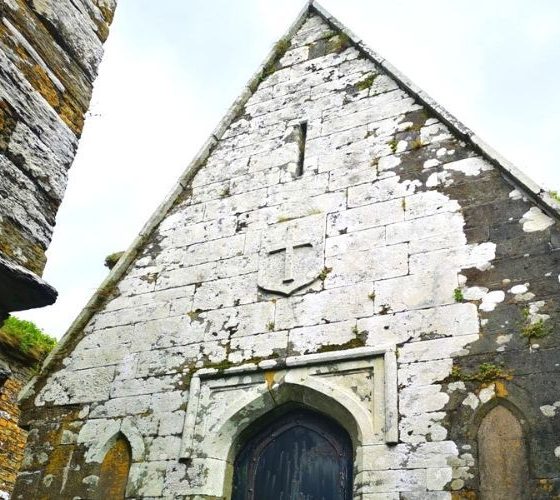 Connect with your story of Ireland with us