How to make the perfect Irish Coffee this Christmas

During the 1940s, Shannon was one of Europe’s biggest airports. It was the main airport for Flying Boats and regularly received passengers from the U.S. including Hollywood stars and important political figures. A new restaurant was opened to cater to these guests. Joe Sheridan, a young chef, was in charge of the restaurant. As the weather in the West can be horrendous, Joe decided to create a drink that would warm his guests up and that drink is the famous Irish Coffee. The story goes that when an American passenger first drank it he asked “Is this Brazilian coffee?” in which Joe replied “No, that’s Irish coffee”.. and so the legend began!

This is the recipe offered by Joe Sheridan, to make a true Irish Coffee: 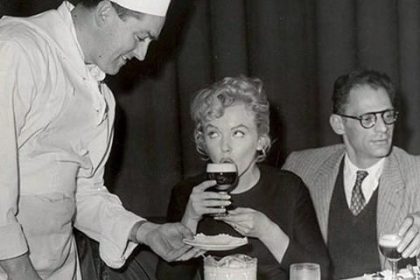 It's time to start planning that trip you've always promised yourself...