It’s time to take a trip through some of Ireland’s greatest art collections and historical moments on these virtual museum and gallery tours.

Bibliophiles will gaze at the impressive collection of books that are housed in the Library of Trinity College in Dublin. This famous library is not only renowned for its collection of over 200,000 works, some of the world’s oldest books, but also for the architecture of the Long Room.

It was built between 1712 and 1732 and by 1860 the roof was raised to make room for even more books. Marble busts of the great philosophers and writers look on – Aristotle, Francis Bacon, Cicero, Isaac Newton, Plato, William Shakespeare, Socrates, Jonathan Swift to mention a few. You will also find the oldest harp of its kind in Ireland on display, which is the emblem of Ireland. The harp is made of oak and willow with 29 brass strings.

Take a look for yourself on this virtual tour. 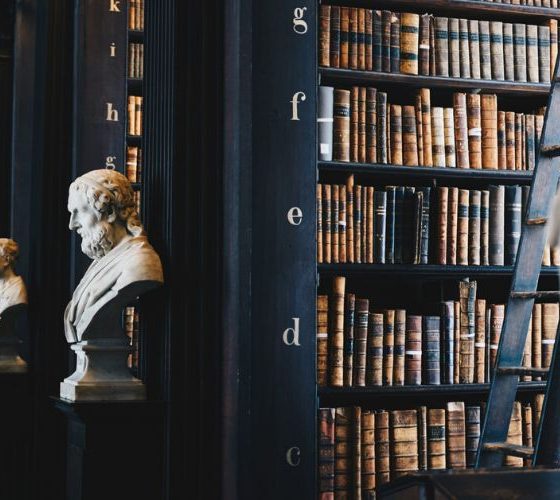 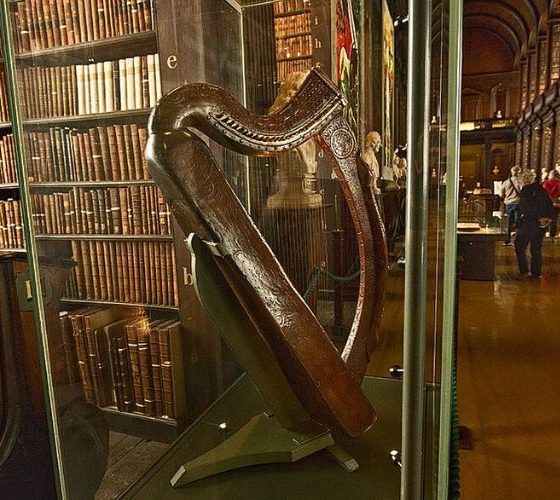 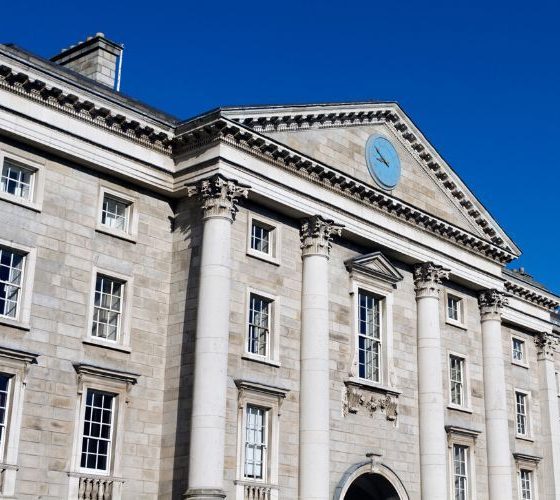 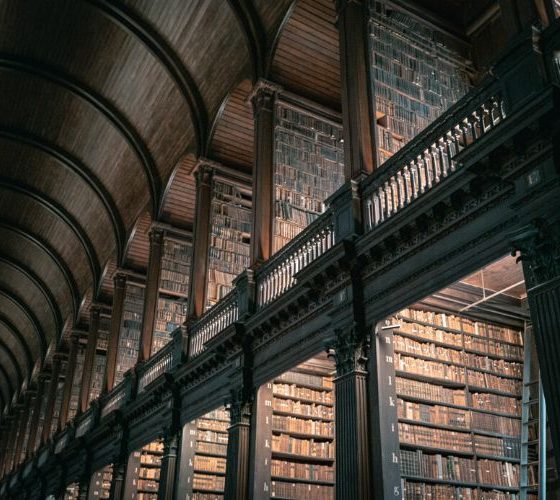 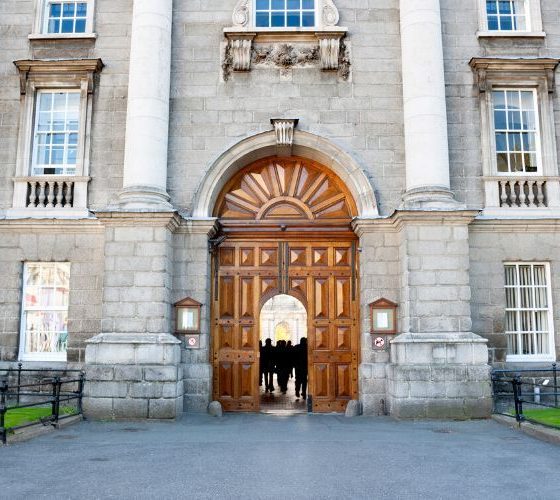 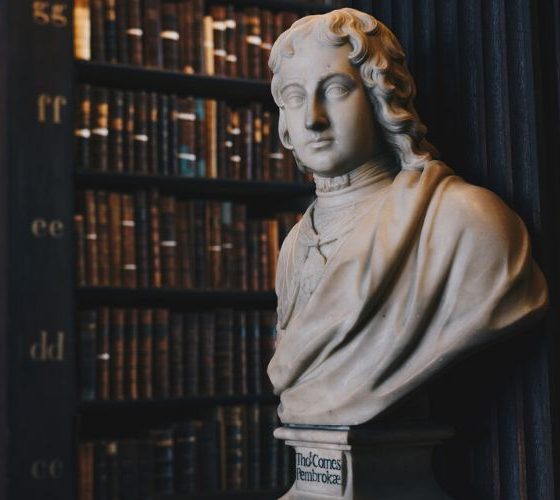 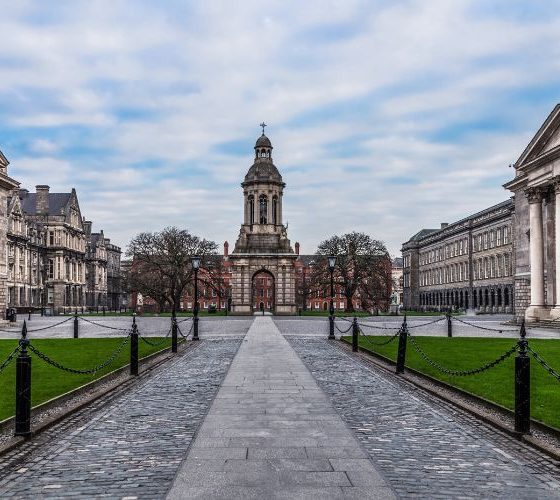 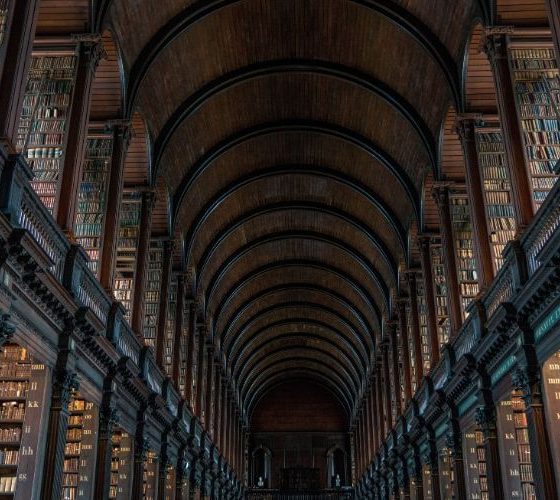 Limerick’s Hunt Museum preserves and exhibits the countless original artefacts that were gathered by John and Gertrude Hunt over their lifetime. Expect to find everything from Irish pre-historic archaeological material to art from Pablo Picasso, Pierre Auguste Renoir, Roderic O’Conor, Jack B. Yeats, Robert Fagan and Henry Moore.

Other collections are also on display, such as 300 costumes from some of the most prestigious film productions shot in Ireland, including ‘In the name of the Father’, ‘Michael Collins’, ‘Calvary’, ‘The Queen’, ‘In Bruges’, ‘Braveheart’, ‘Breakfast on Pluto’, ‘Ripper Street’ and ‘Vikings’.

Take a virtual tour of the museum here. 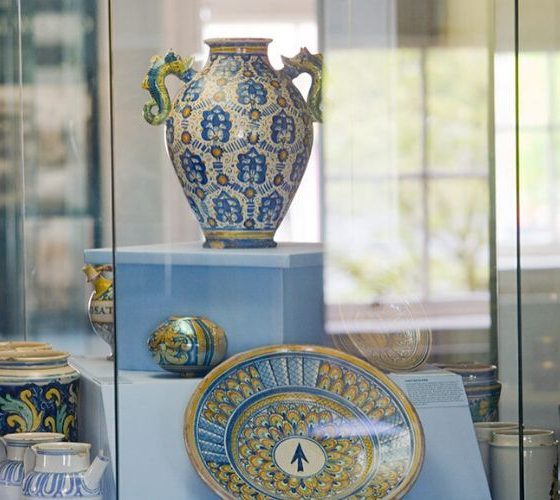 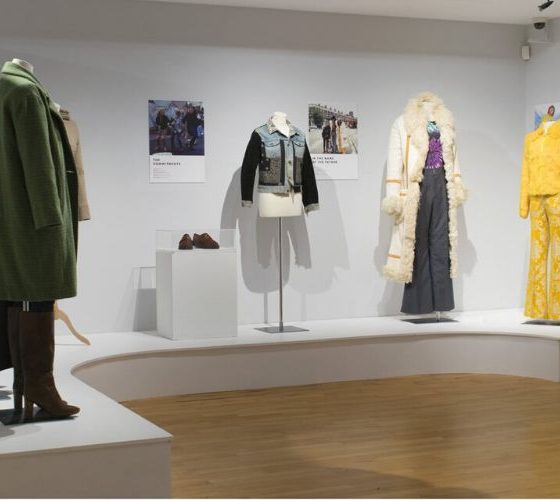 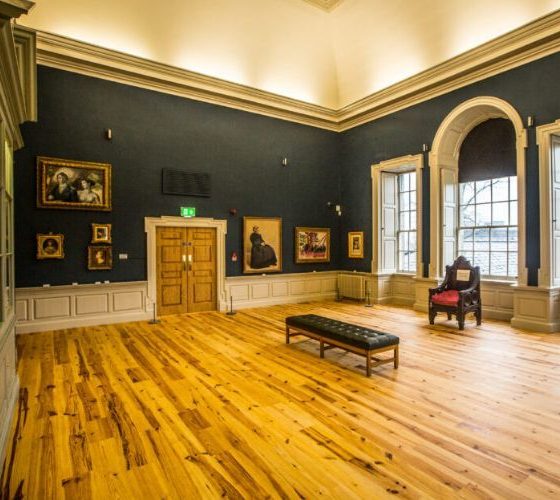 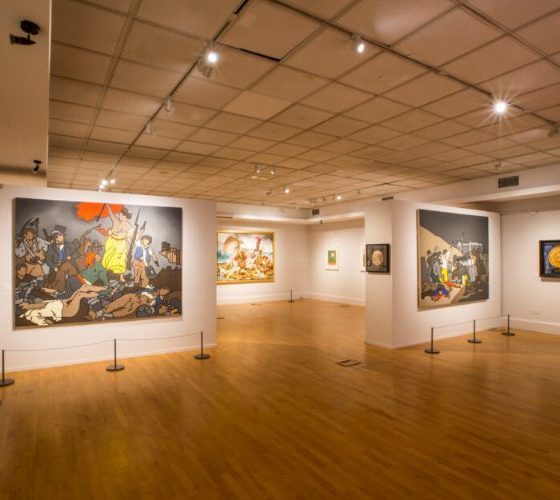 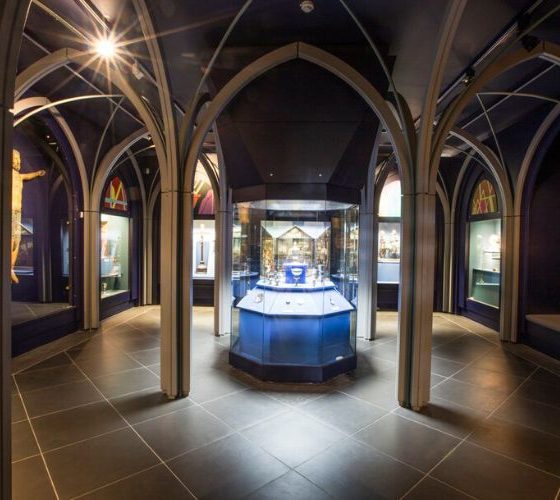 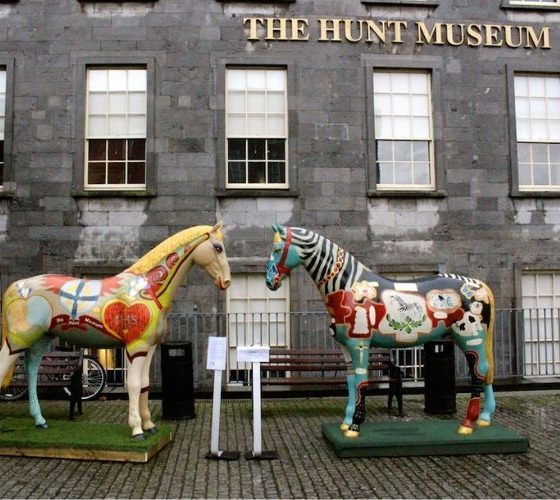 On April 11th, 1912, the Titanic called to the port of Queenstown (now known as Cobh) on her maiden voyage. What happened next has been the subject of countless films and books.

The Titanic Experience Cobh is a visitor centre situated in the original White Star Line Ticket Office in the centre of the pretty town in Cork at what was the departure point for the last passengers who boarded the ship.

Step onboard to take the virtual tour here. 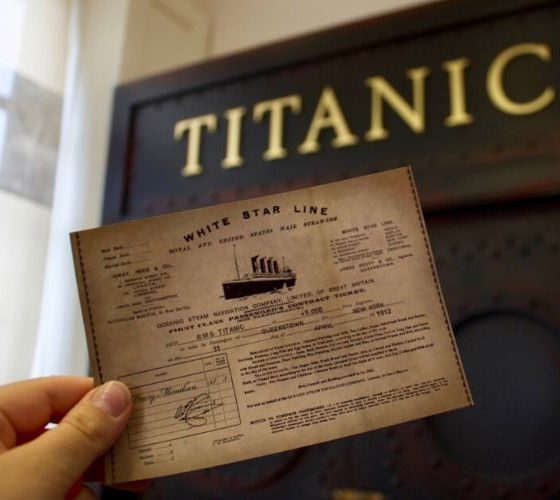 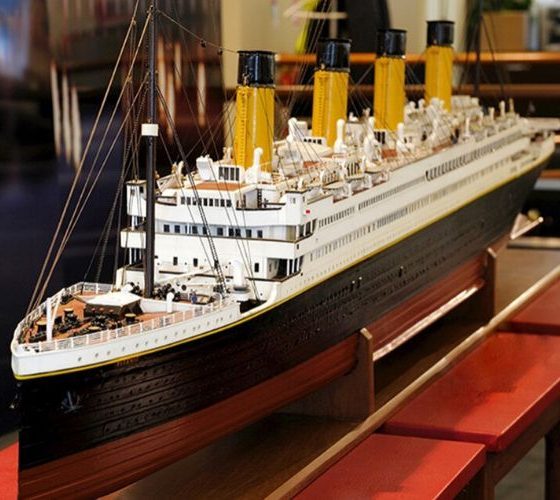 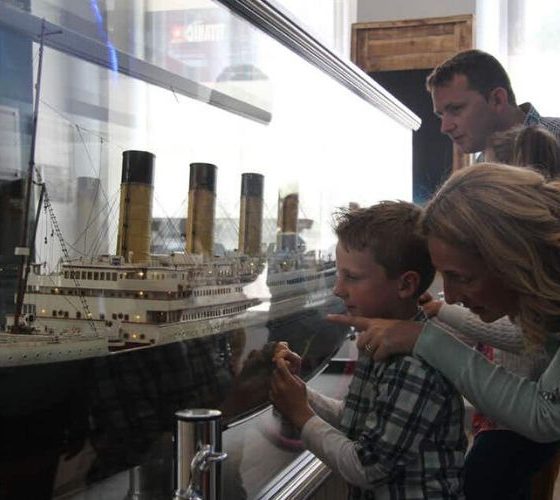 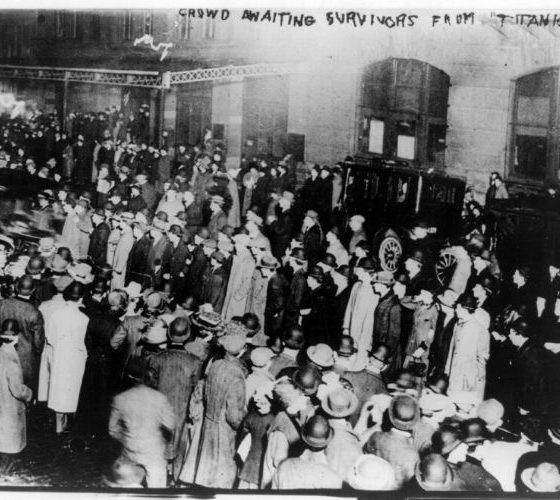 Do you want to meet mammals, insects, birds and sealife of Ireland and the world? The National History Museum of Ireland, often referred to as ‘the Dead Zoo’, is just the place to do it in Dublin city centre. The museum holds two million specimens, including a dodo skeleton, an even rarer solitaire bird and a death’s-head hawkmoth.

Their virtual tour gives the opportunity to browse the ground floor which is full of Irish wildlife; the first floor with its many mammals of the world; the second floor full of fish, birds and reptiles; and the third floor with its insects, shells and corals. 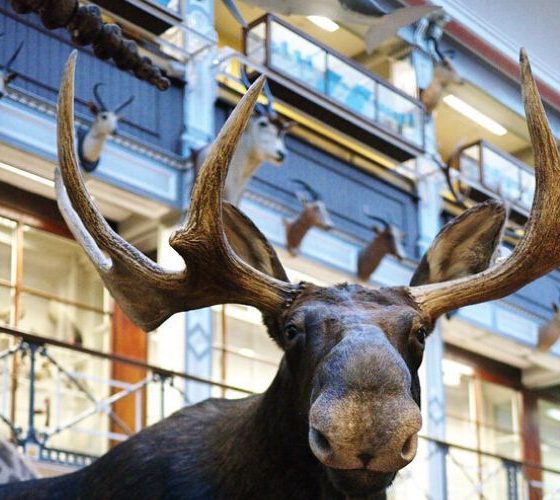 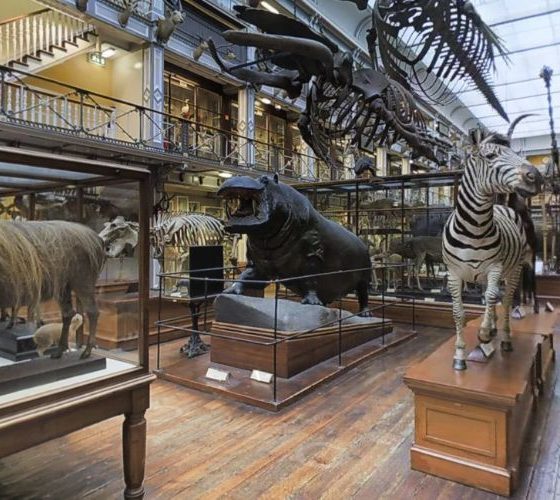 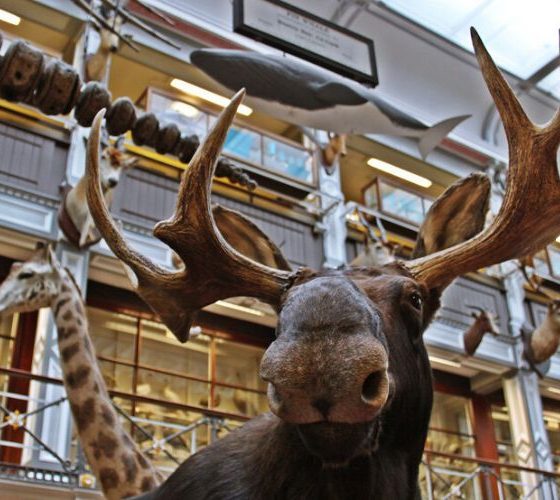 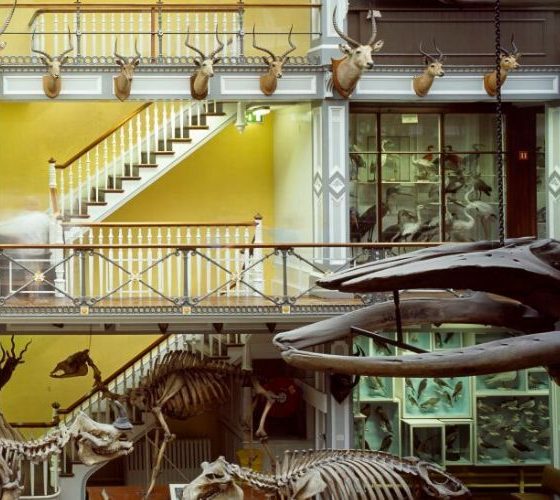 The Irish Museum of Modern Art (IMMA) is nestled in 48 acres of land in the heart of Dublin 8, making it an extra special museum to visit. It is Ireland’s leading national institution for the collection and presentation of modern and contemporary art.

If you’re visiting Dublin when normal order resumes, join one of the guided tours and get to known IMMA and the exhibitions in more detail.

For now, as IMMA encourage us all to do on their Twitter account, stay home and look at art! Start here with a virtual tour of the museum. 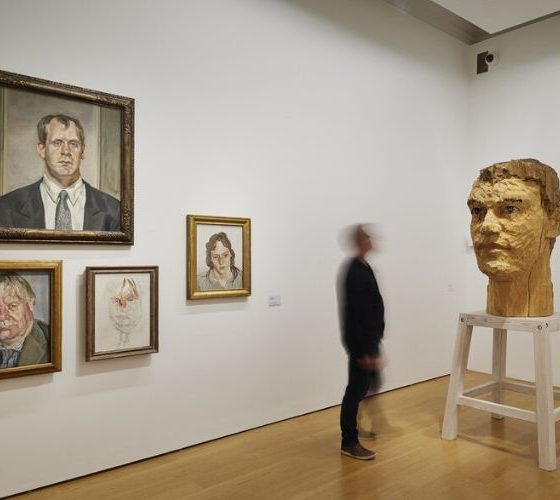 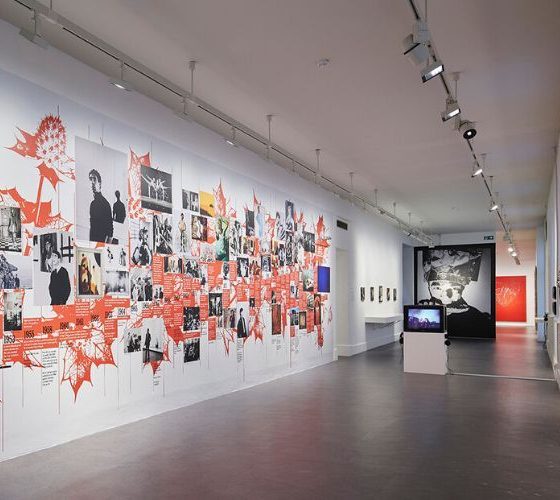 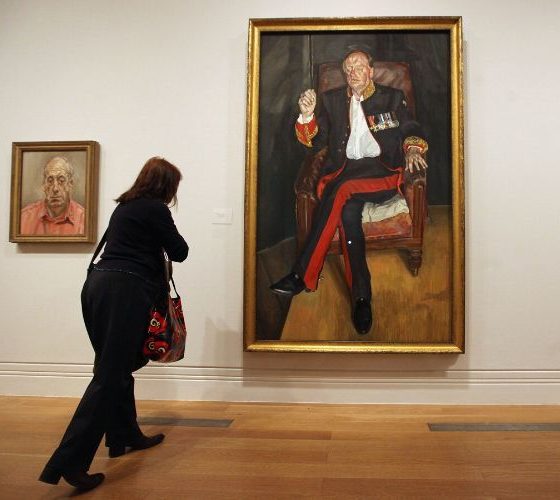 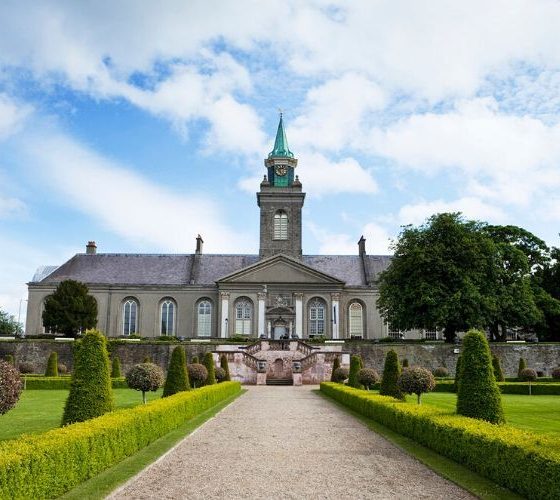 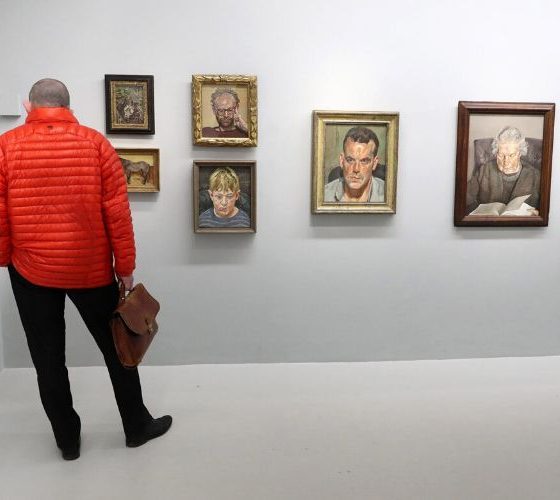 This company is AMAZING!

This company is AMAZING! I have never been more satisfied with a business/service and if I could give them a 100-star review, I would. My boyfriend and I planned a last-minute trip to Ireland where we were visiting for the first time. I had reached out to a few driving services, nervous it was too late to book a driver. Joe Murphy at Ireland Chauffeur Travel was the first to get back to me and he did so in a matter of hours. Not only was he quick to respond, but he was also quick to put together an itinerary and get me back any adjustments I had made. I always felt like I was his #1 priority, even though I know he was dealing with other clients. Our Driver Tom O’Toole was honestly our favorite and most memorable part of our trip to Ireland. From his charismatic personality to his vast knowledge of history and all things discussed, he was an absolute delight to be around! Every place we drove or went to, Tom knew a backstory for it. He wasn’t afraid to get a little dirty either! Tom romped through the mud to make sure we got the best views possible, he gave us insider visiting tips on every place we went to and gave us better tours at some of these sites than the people that worked there. He also wasn’t afraid to go off the beaten path to give us personalized behind the scenes tours at many locations. He was very attentive to time and weather, making sure we always got to see everything we wanted and get the best weather possible to view it. Sometimes adjusting our agenda for the day so we wouldn’t get rained on. In addition to all that, Tom always recommended great pubs and places to shop everywhere we went. He was a true gentleman, always opening our car doors and pulling up for us at the exact moment we needed him, making sure we never had to wait around for him. Overall, Tom was a great driver, tour guide, photographer, meteorologist, and friend while we were there. He truly made our trip the best we have ever had and one that we will never forget. If you couldn’t already tell, I highly recommend this company and their services!

It was the trip of a lifetime

Our coordinator Michelle, was outstanding...thoughtful, professional, organized and friendly. She followed up with a multitude of options to accommodate our preferences every step of the way. Our Private Driver Guide (Bob Noonan) was enthusiastic, friendly, knowledgeable, accommodating, and flexible. He really made us feel at home and was an incredible ambassador to both your company and country. It was the trip of a lifetime thanks in large part to all of you!

I rate the trip five stars

Ireland Chauffeur Travel did everything they said they would do. Michelle, who arranged our travel itinerary, was understanding of our needs and prepared an excellent tour with outstanding accommodations. John Hourigan, our Private Driver Guide was terrific. Always on time, provided comprehensive information and insights from his own experiences. I rate the trip five stars.

There's so much to discover!

Enquire now to learn more about booking a trip with us