Why are there so many redheads in Ireland?

November 5th is National Redhead Day and it’s every redhead’s chance to celebrate their unique hair colour. Did you know that only 1-2% of the world’s population has this gorgeous colour hair? About 10% of the Irish population has red hair – the highest incidence of it in the world! Redheads are often described as “fiery” and “hot-tempered” but are the stereotypes true? And why are there so many redheads in Ireland?!

Read on to find out more…

The Science behind Red Hair

Ireland has the highest per capita percentage of redheads in the world — anywhere from 10% to 30%. Outside Europe, only 0.06% of people are redheaded.

Red hair is associated with the gene MC1R, a recessive and somewhat rare gene that occurs in only about 2% of the world’s population, according to the National Institutes of Health. That means both parents must carry a copy of the gene to produce a red-haired child and often the trait skips generations. If both your parents were born with the mutated MC1R gene on Chromosome 16, you’re probably a redhead. But, you can still be born with red hair even if neither of your parents has it. Even if one of your parents is a redhead, there’s one chance in two that their child may be red-haired. It’s also possible to be a natural redhead if you’re a black person or even, Chinese.

Rarest of all are redheads with blue eyes. The majority have brown eyes or hazel or green shades.
google-site-verification: google74186f35ded2b60b.html 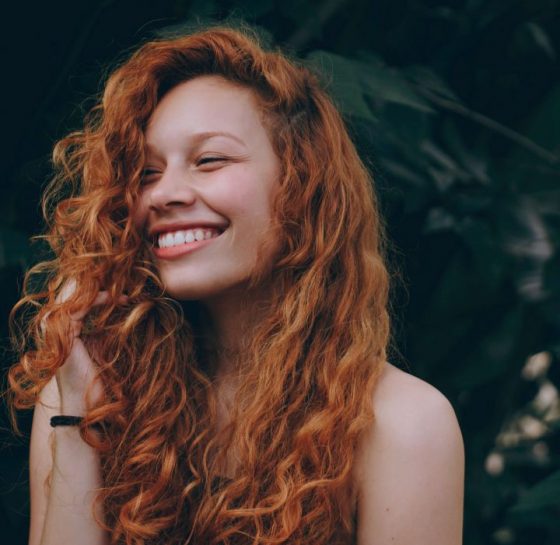 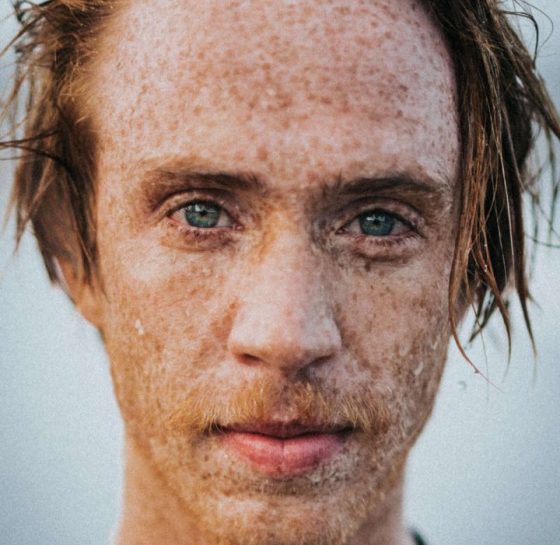 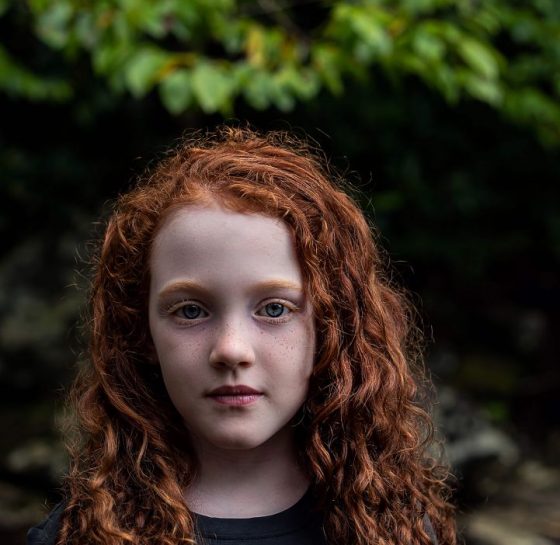 It turns out that there are a number of special genetic qualities that give lucky redheads a surplus of evolutionary advantages.

Redheads are often stereotyped as ‘fiery’ and ‘hot tempered’ – but the reality is, redheads are more sensitive to temperature changes than others.

And, a 2003 study by McGill University proved that scarlet-haired women can cope with up to 25% more pain thanks to the rare genetic mutation associated with red hair and fair skin: MC1R. This gene mutation also means that flame-haired people need less vitamin D than the rest of us. In fact, research has found that an evolutionary adaptation means that they make it themselves and in a very efficient manner, reports The New York Post. 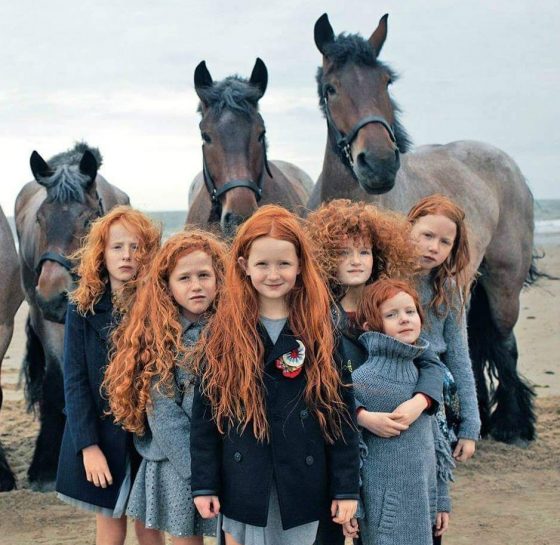 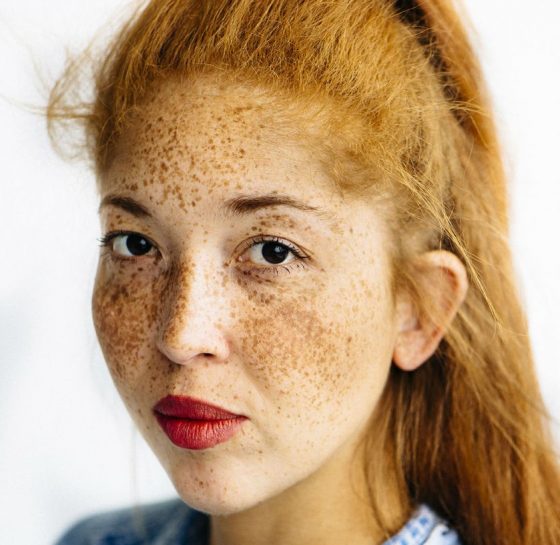 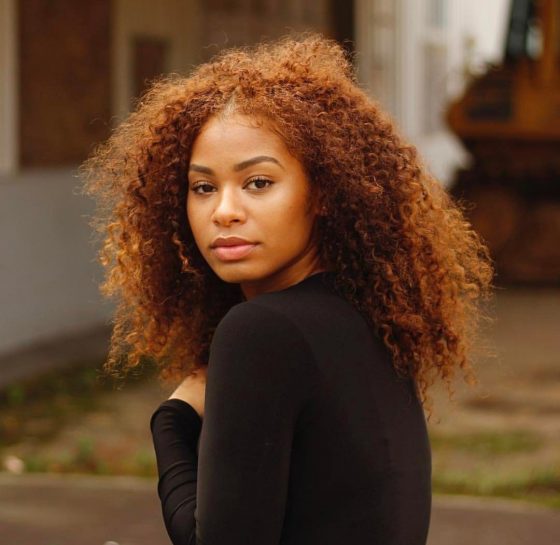 Eminently watchable in whatever he does, Brendan Gleeson is by far our favourite Irish redhead. Gleeson’s breakout appearance was in Mel Gibson’s Braveheart, and he went on to star in a hugely impressive list of blockbusters, including the Harry Potter movies, Troy, Cold Mountain, Gangs of New York, and Mission Impossible 2. He has also fronted an impressive list of home-grown movies, including Calvary, The Guard and In Bruges. His son, Domhnall Gleeson, is also a fantastic actor, and a redhead too!

Saoirse Ronan is also an amazing Oscar-nominated redhead, and Michael Fassbender further helps the cause – just check out that beard! 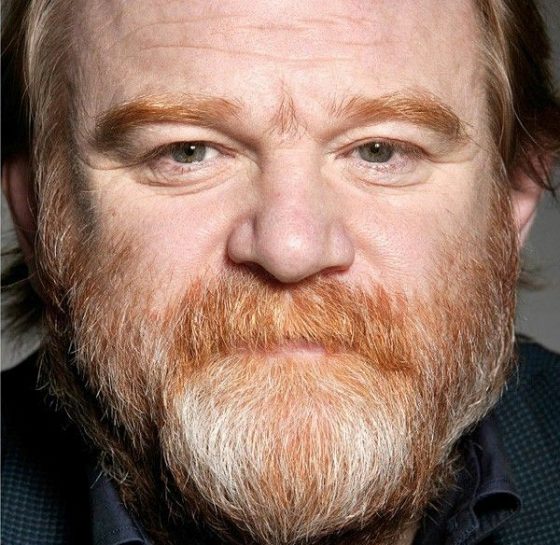 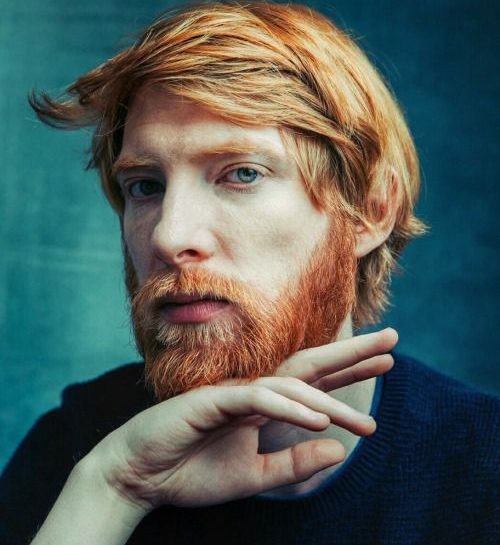 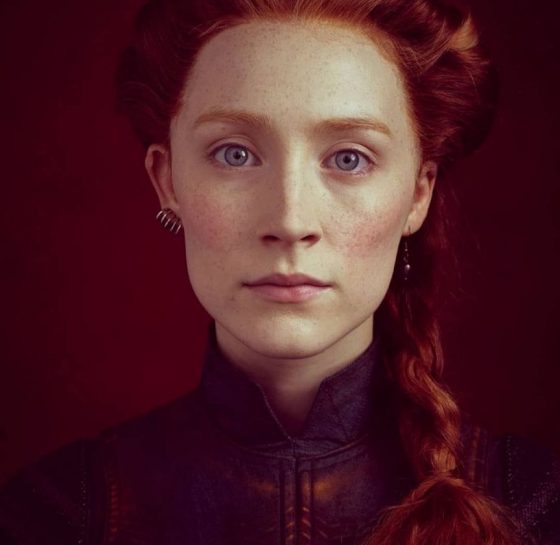 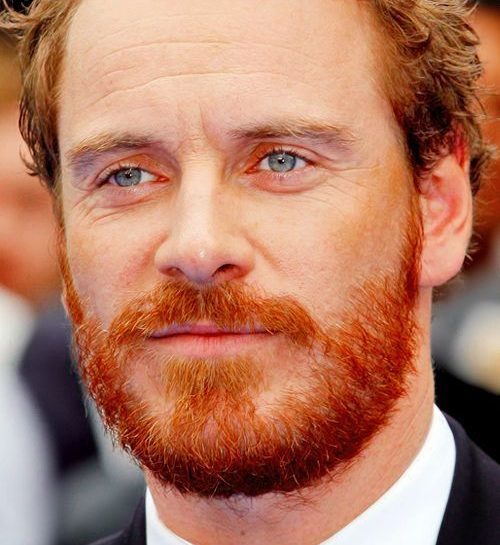 There are lots of famous redheads in Hollywood, and the most famous of them all has to have been Maureen O’Hara – known for playing passionate, but sensible heroines, often in westerns and adventure films.

Maybe there’s something in the saying: “Blondes may be wild and brunettes might be true, but you never know just what a redhead will do!” 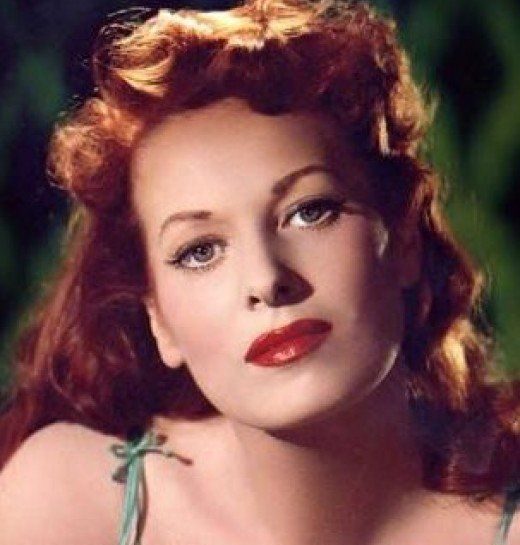 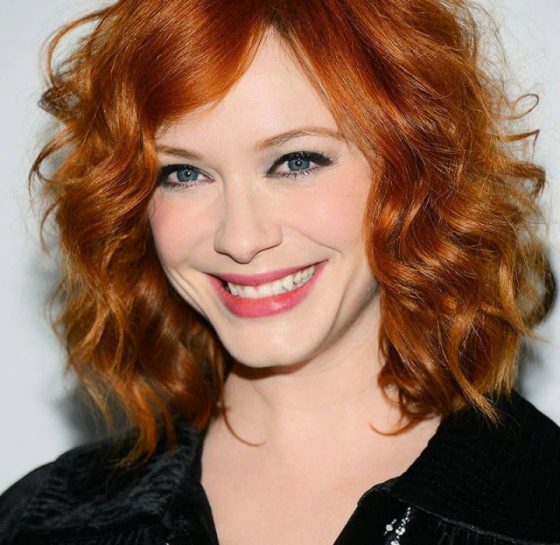 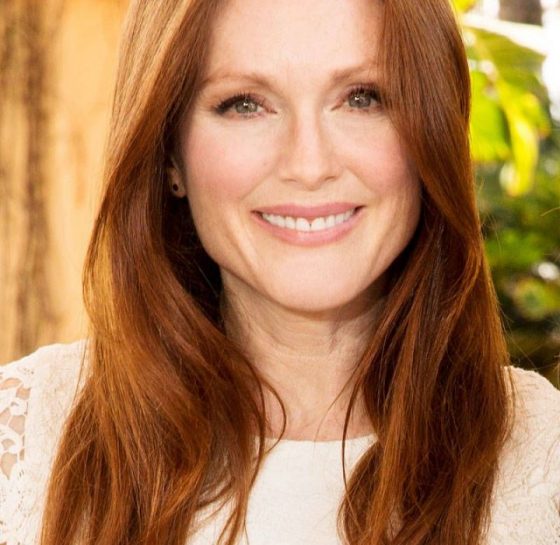 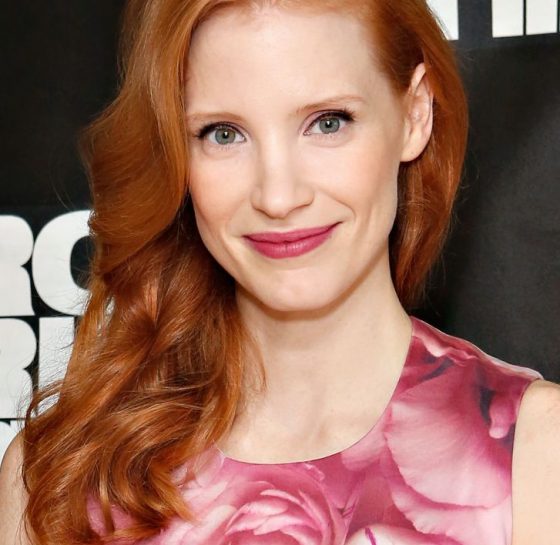 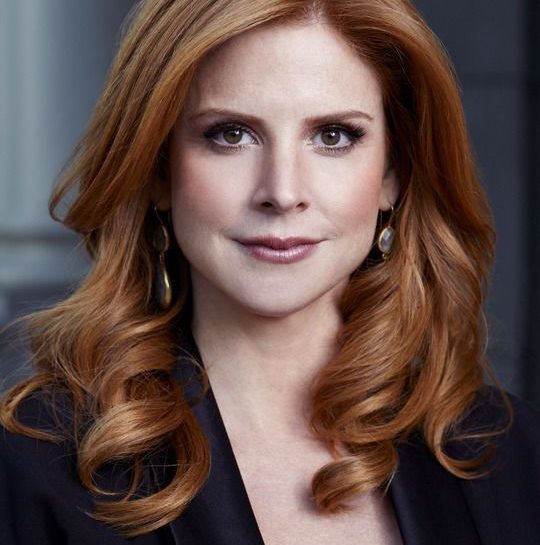 Start planning your next visit to Ireland now!